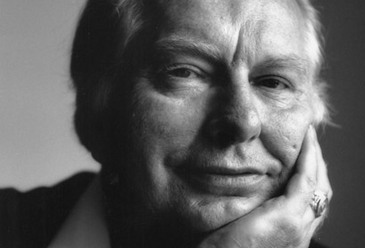 L. Ron Hubbard was a writer, an engineer, a philosopher, an educator and a researcher whose discoveries and writings cover a wide range of secular (non-religious) activity. Mr. Hubbard became interested in education as a young man while teaching English in a native school in Guam during the 1920s.

Over the next forty years, Mr. Hubbard continued his research into education, and by the early 1960's, he'd observed that declining educational standards were having a profound effect on the learning abilities of people from all walks of life. He set out to investigate this decline. His research into the basic axioms and laws of education led to a revolutionary development in the field—a technology of study. His lectures on his research formed the basis for a whole new approach to teaching and learning (referred to as Study Technology or simply Study Tech). The use of Study Tech markedly improves a student's ability to understand and apply what is being studied. This breakthrough technology forms the foundation of the study tools learned by all Delphian students.

In addition to the study method, Delphian School owes a debt of gratitude to Mr. Hubbard for his writings on children, education, ethics and organization, all of which continue to provide insight and inspiration to the school’s mission and activities.

Grateful acknowledgment is made to L. Ron Hubbard Library for permission to reproduce selections from the copyrighted works of L. Ron Hubbard.