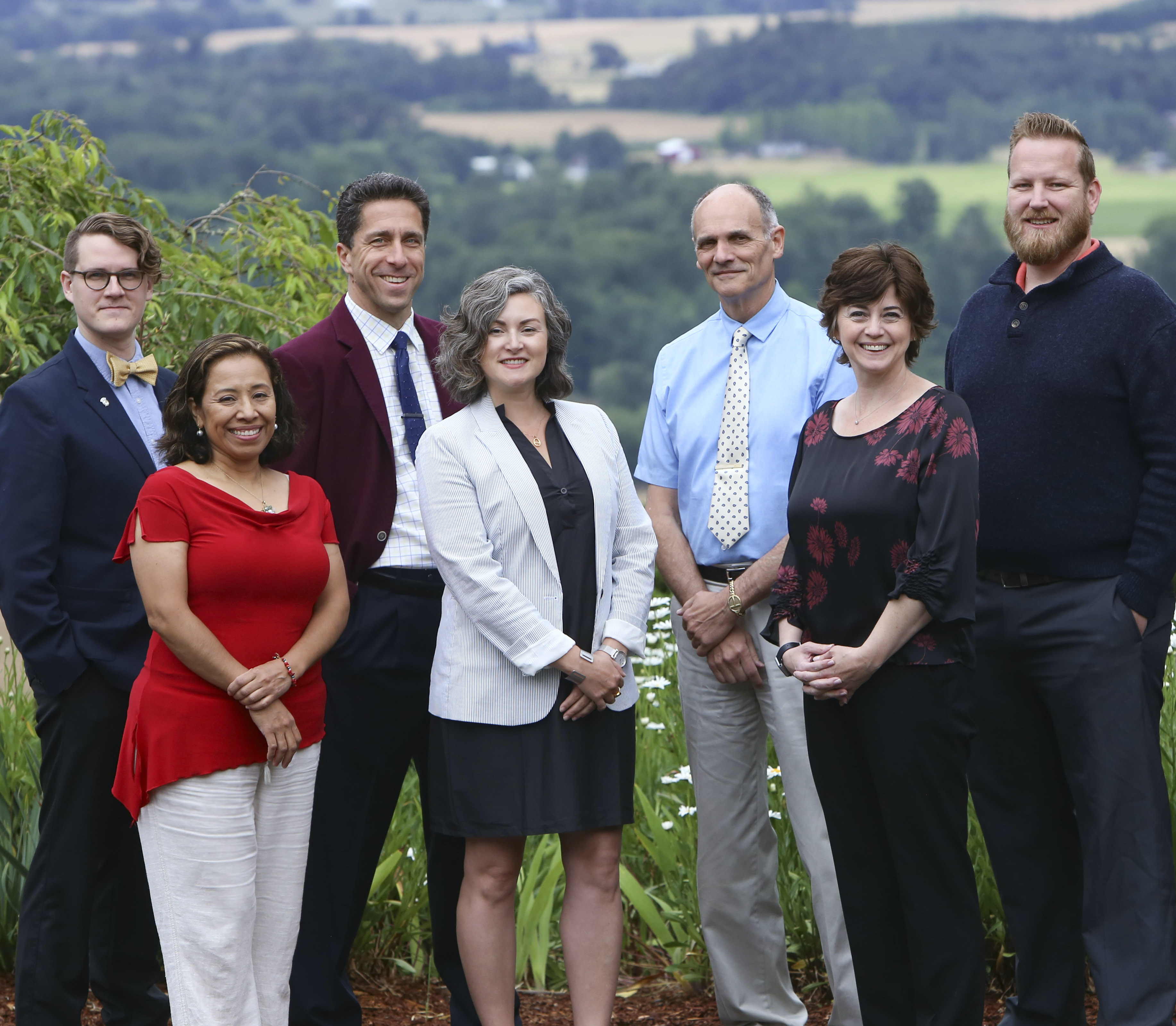 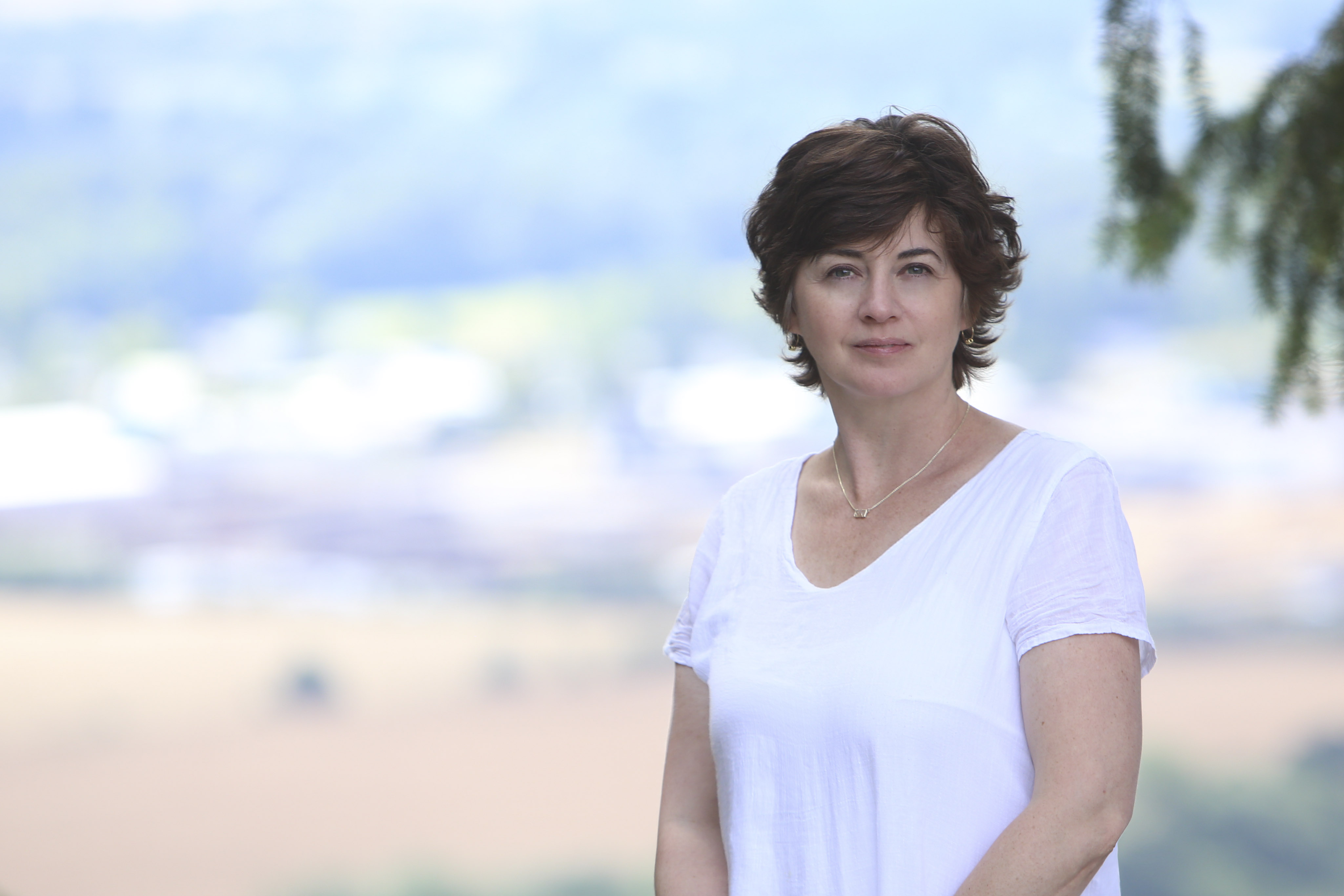 A graduate of Delphian School, Bridgette returned to her alma mater in 2016 to join Delphian’s Admissions team. Having worked for several years in admissions at a private school in Los Angeles, Bridgette brings her experience in the private school sector and her passion and interest in proficiency-based education to help interested families better understand our program and determine if Delphian is the right fit for their family. Bridgette is responsible for speaking with prospective families, setting up campus visits and assisting families through every step of the application process.

Bridgette relocated in 2016 from the Los Angeles area to McMinnville, Oregon. She lives with her husband and two children and enjoys cooking, going to music performances and sightseeing. 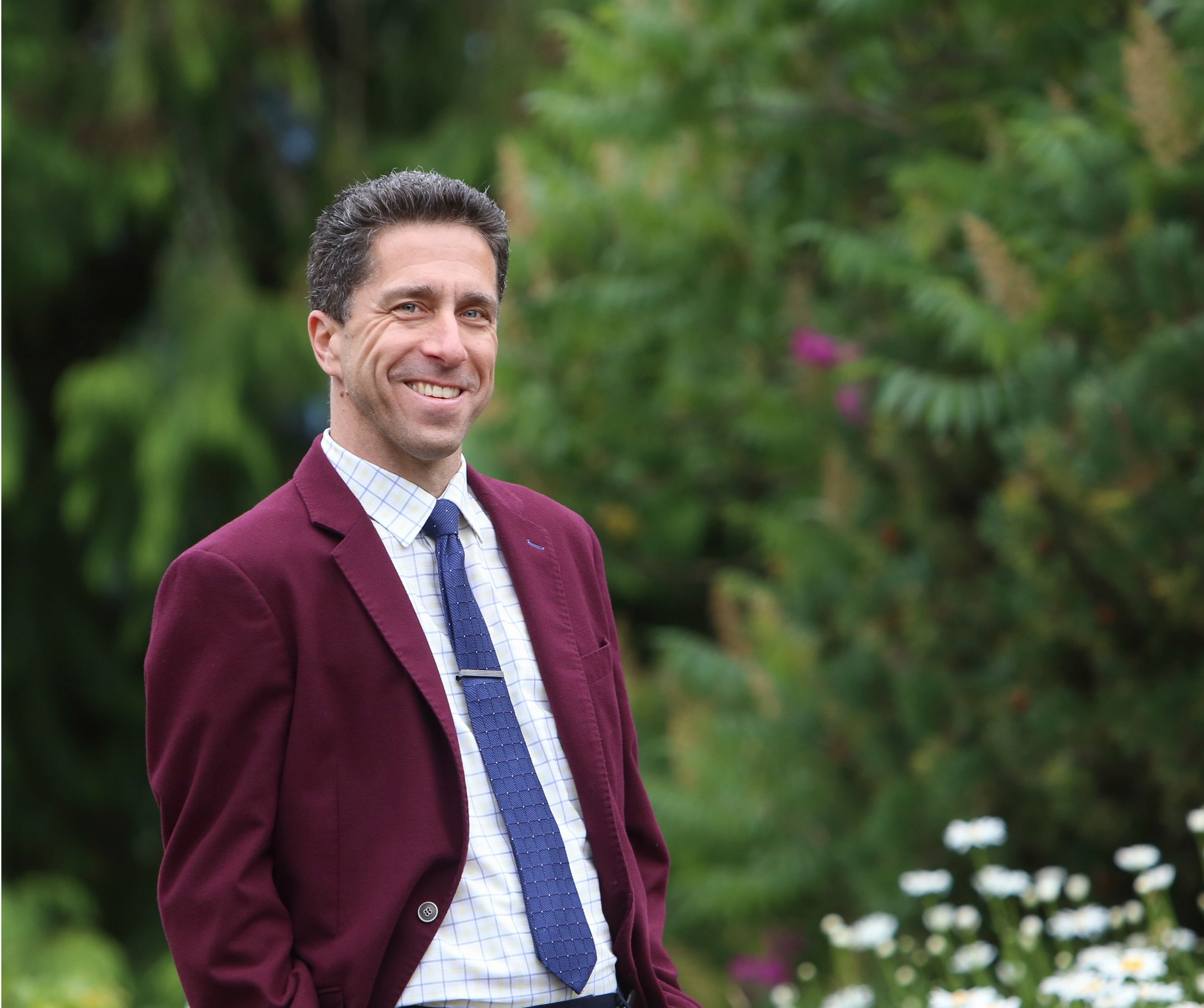 The youngest son of Delphian's founding Dean, Janet Hollander, Thomas graduated Delphian in 1983 and moved to Los Angeles to pursue his interest in finance.

While working in the world of high finance, managing estates and portfolios for individuals, Thomas saw his heart and support leaning back to Delphian. After running the school's Alumni Association for nearly a decade from afar, Thomas returned to Delphian with his wife (Delphian graduate Eve Darling, Class of 1980) and their young son. Thomas spent the next fifteen years teaching and/or overseeing all levels of Delphian's high school program.

Now, as the father of two graduates, and a graduate and alumnus himself, and with twenty years of faculty experience administering the Delphi Program, Thomas is uniquely qualified to speak on the subject of mastery-based education and the programs offered at Delphian.

When he's not traveling on behalf of the school, Thomas spends his time with students in his capacity as a faculty advisor and is a regular chaperone on weekend trips. His interests include traveling and fine cuisine, and coaching or playing baseball; but his greatest passion has been and always will be helping families grow stronger and closer through the education of their children. 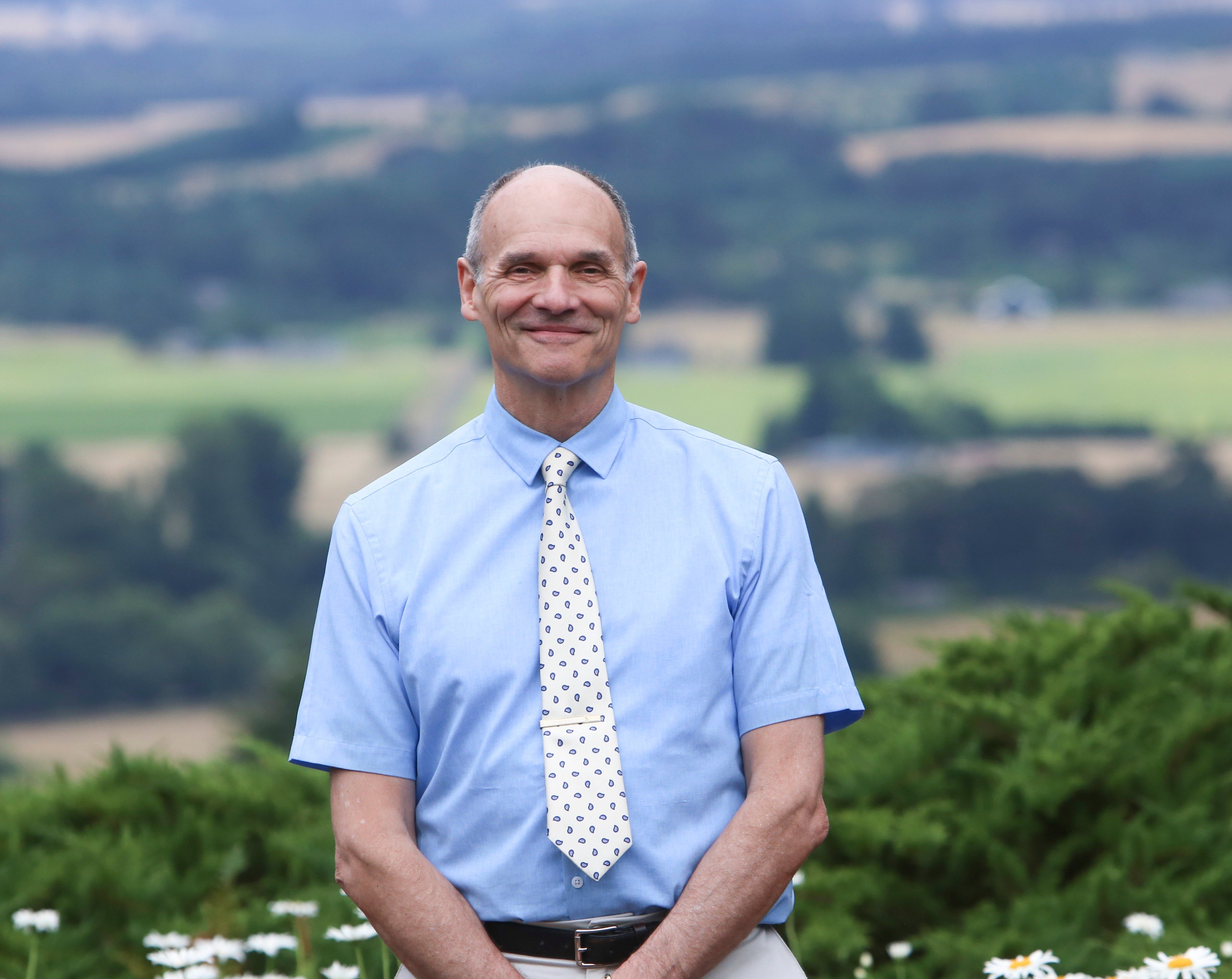 John is one of several founding members who are still serving Delphian's educational mission, some forty years running. In the mid 1970's, John came to Delphian as part of a group of concerned educators who had become inspired by the educational philosophy and workable study methods of American philosopher and educator, Mr. L. Ron Hubbard.

The task these educators set for themselves was to pioneer, develop and implement a teaching system that was not based on memorization, time spent in class, and a 70% passing standard; but rather was a teaching system based on 100% mastery in understanding, real life application, an increasing ability to reason, and honest, self-determined thought and action.

John met his wife of 40 years at the school, and together they raised two girls, both of whom received a sound Delphian education and who are now doing very well in life and raising their own families.

During his over forty years at Delphian, John has worked in almost every area of the school, including eleven years as an instructor in the Upper School. He came in at the ground level and developed the school's volleyball program into the success it is today. He's been coaching since 1979 and remains Delphian's Head Varsity Coach today.

In 2011, John joined the Admissions team as an Admissions Associate. Among his greatest joys are helping students work things out for themselves so they can become more certain and competent, and of course, enrolling new students at Delphian. 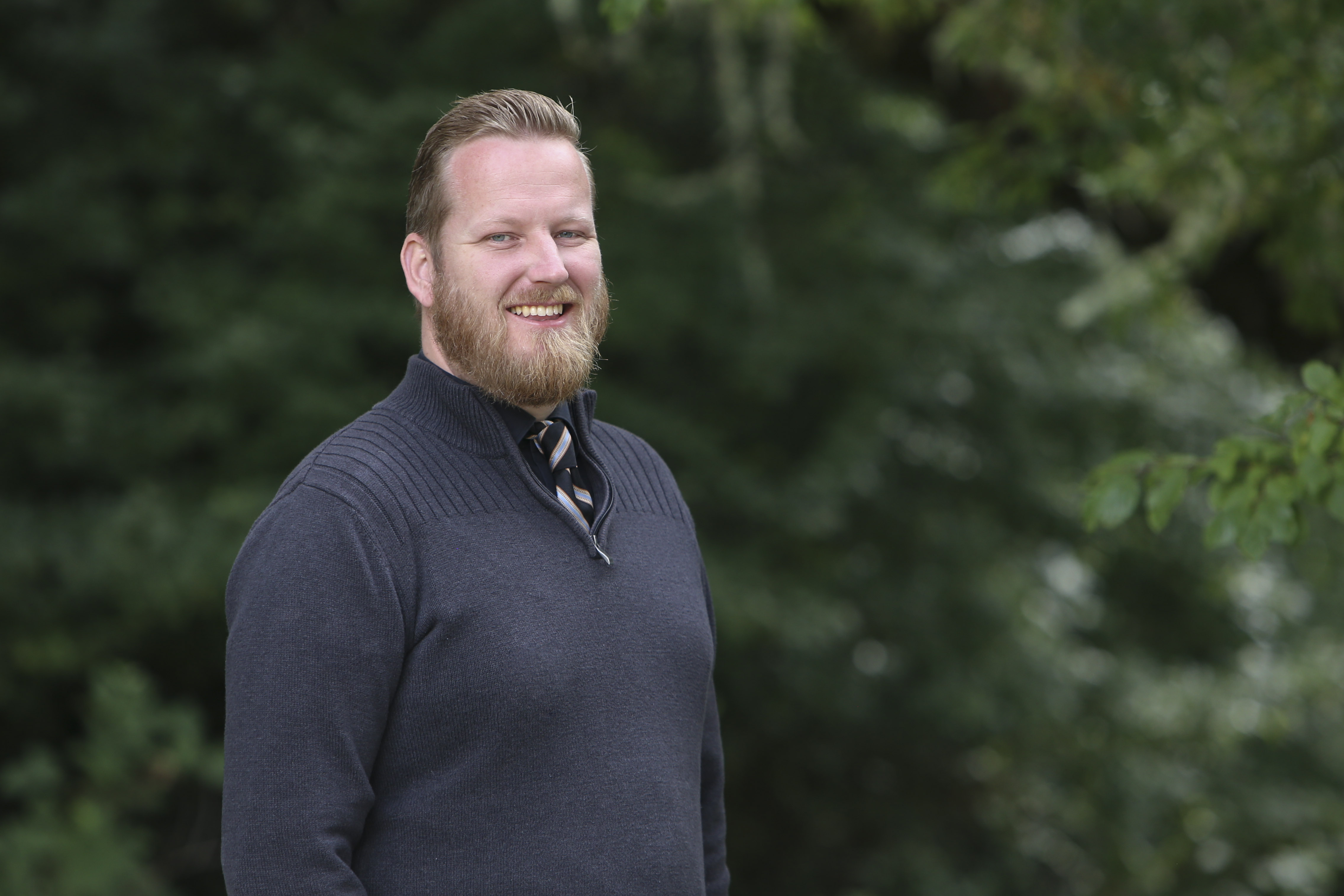 Born in Long Beach, California, Quinn lived most of his life in that region. He spent the last 10 years in sunny Florida doing various sales and marketing positions. Quinn relocated here with his wife, Julia, a Delphian graduate from 1999, and their two children  - Cooper age 7, and Fiona age 2.

Quinn enjoys helping prospective Delphian families visit the campus and help them through every step of the admissions process for summer camps and the academic school year. 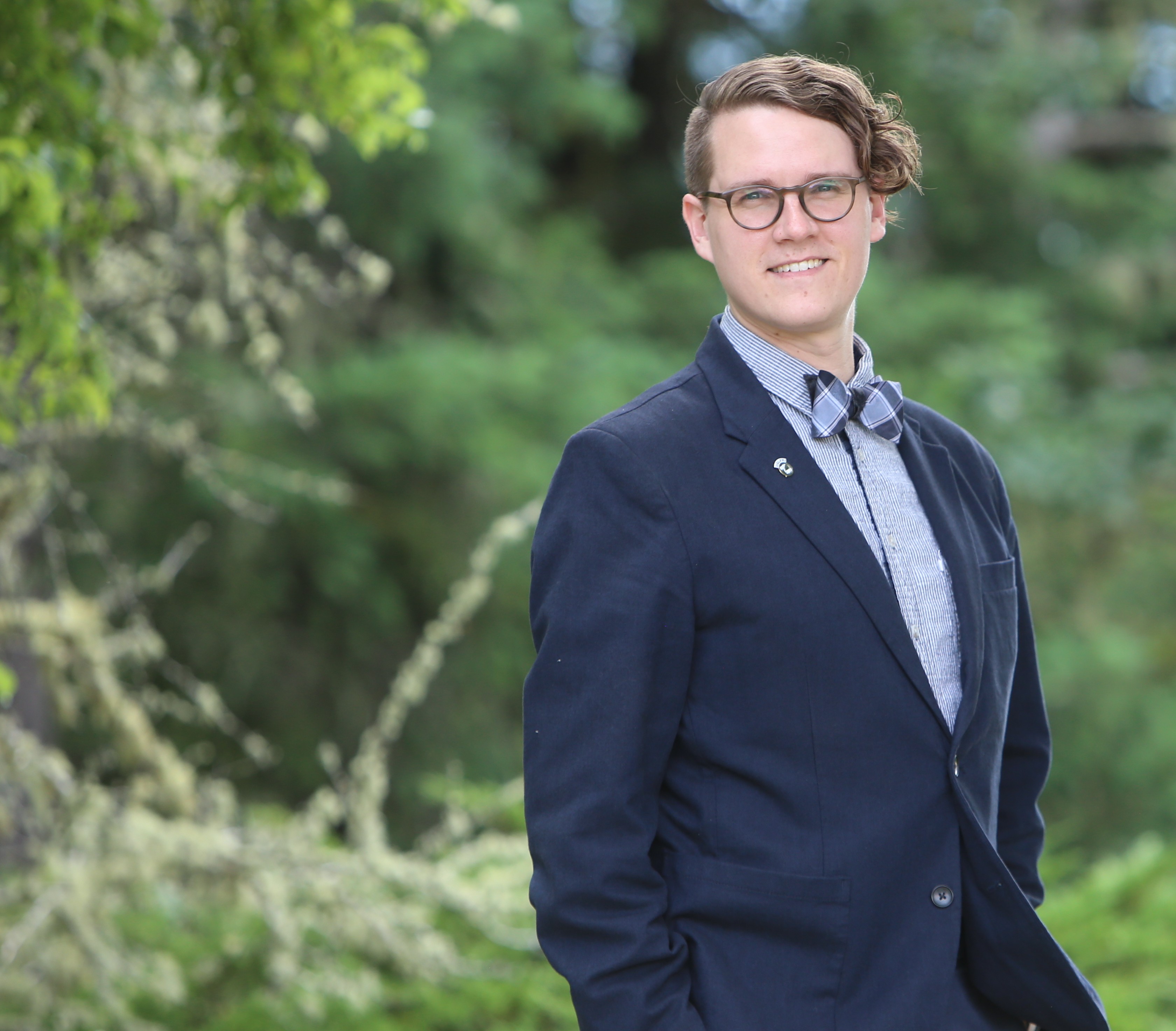 Asst. to Head of Advancement

James was born and raised in Ann Arbor, MI. He began his career at Delphian in the communications office, where he quickly found his passion for working directly with families.

Having been inspired by teachers in several different subjects throughout his own education, James knows how important it to expose students to the many and varied opportunities that Delphian offers. In addition to acting as an Advisor to several students, James is active in the school's Space Club, Archery Club, Writers Club and helps run the National Novel Writing Month each November.

A man of many interests from college football to outdoor survival, James loves spending his free time with his wife, Robin, and their two children, as well as listening to audiobooks, podcasts, and recording his own podcasts. 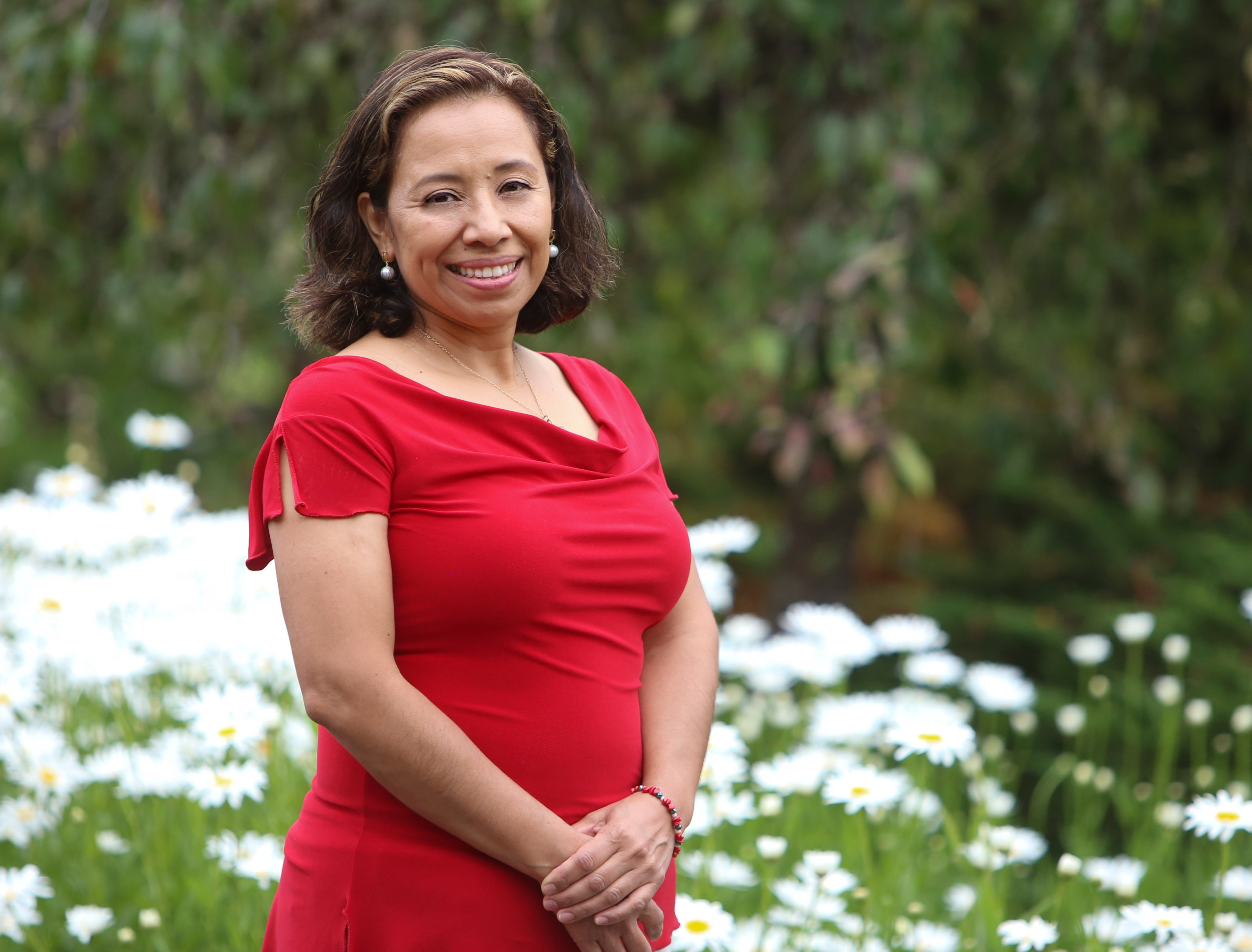 Creates a warm and welcoming atmosphere for guests and all staff and students. She manages the admissions office, enabling the admissions team to concentrate their time and energy on enrolling families and getting students signed up for school.

Hailing from Mexico, Aurora and her daughter relocated to Delphian from Los Angeles where Aurora worked in the field of print and marketing. 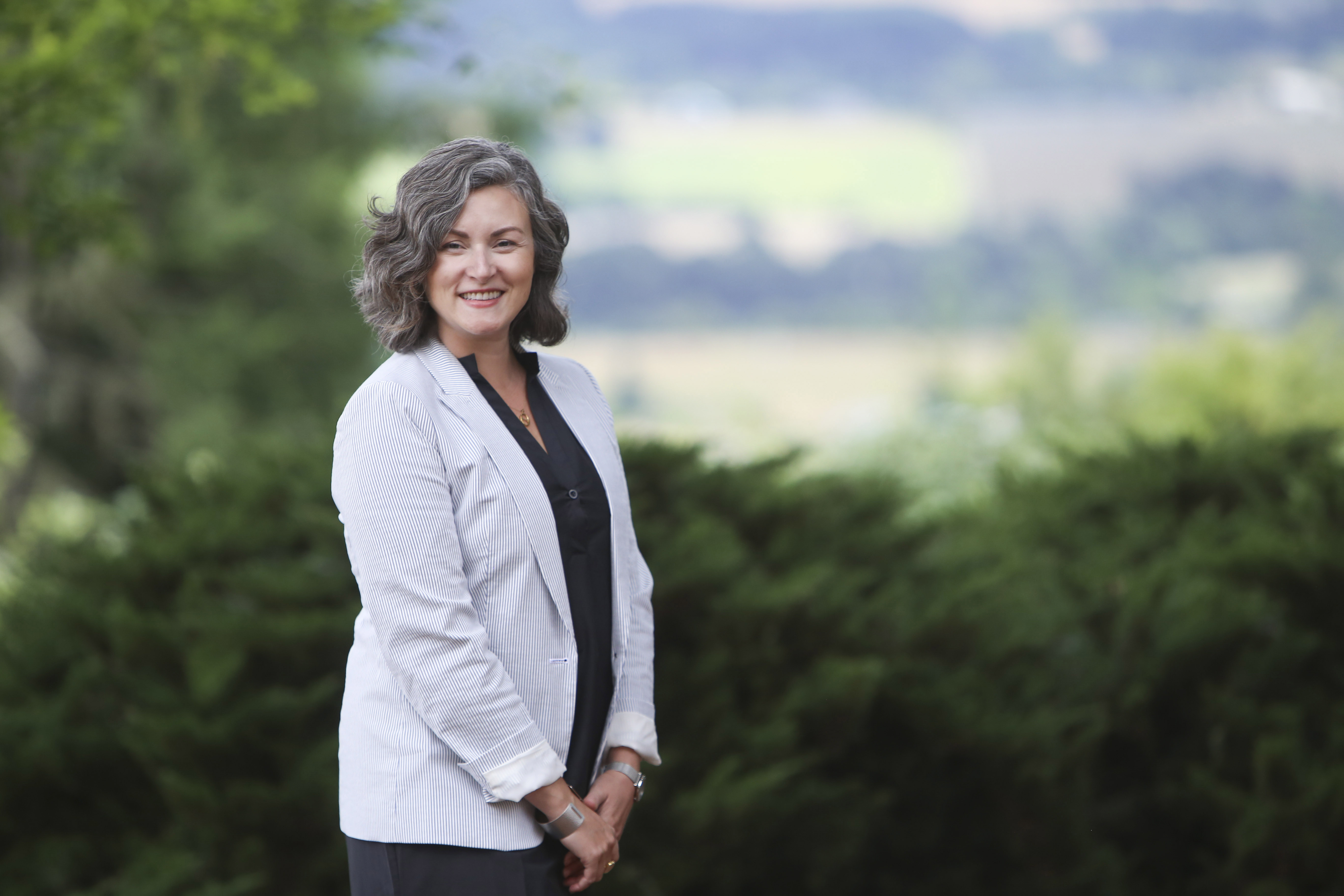 After a decade of directing a marketing firm Rachel returned to her alma mater to provide strategic vision for the future growth of Delphian as the Head of Advancement.