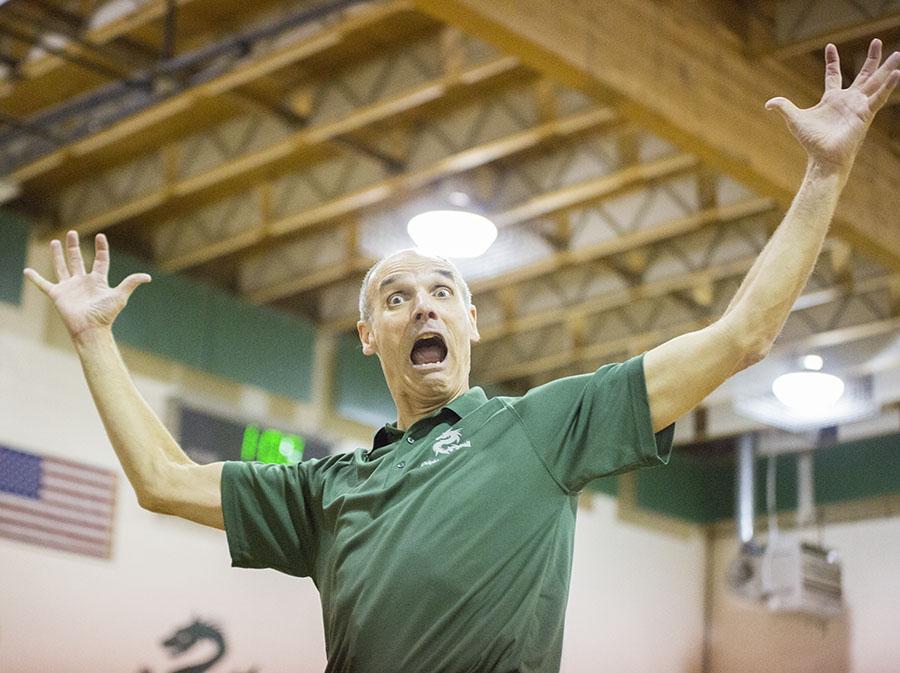 Affectionately referred to as "Kertch" and known for his excitement, energy and passion for the sport, John has coached the Dragons for more than 35 years, beginning in 1980. He brought home the school's first state championship in 1995, and in 2017 he was named Northwest Sectional (6 States) Coach of the Year by the National Federation of State High Schools. He continues to lead the team to the state playoffs year after year.